1. Tips to take a bus in Korea

► Recognize the travel journey of the city bus through colors:

► Moving from where you live to other localities: Suburban bus and highway bus

2. Tips to take the subway in Korea (subway) TRAVELING TO KOREA 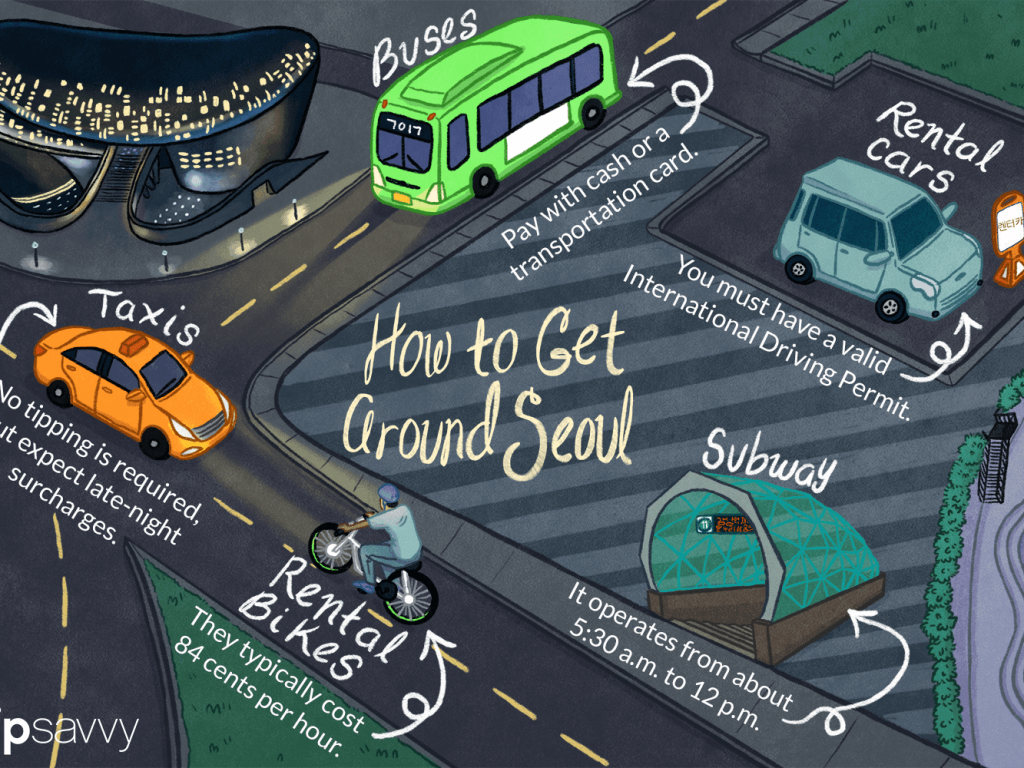 Are your departure and arrival stations on the same train line?
If so, it’s easy then just get on the train and get off the train.
If not, you need to see from the departure and destination stations to switch between which line and at which station. When you go, be careful not to miss the transfer point and you have to go back there.
► The subway starts operating from 5:30 a.m. to 12 p.m. Morning and evening traffic jam times are about 2.5 ~ 3 minutes. Outside of that time, the congestion time is 4 ~ 5 minutes.

3. Tips to take a taxi in Korea

► Taxi price is relatively expensive compared to the two vehicles above. But it is quite convenient if you do not know the way or when the city bus is interrupted.

► There are 4 main types of taxis:

Standard (regular car, 4 seats, usually colors: white, silver & orange): Standard taxi fare is the cheapest, usually 3,000W / 2km first. After that, for every 100W / 142m or 35s, the car goes on and on. Said that if a taxi in Korea has turned on the meter, there will be no price cutting, so there is no need to worry.

► When you want to take a taxi you can wave your hand at the taxis with no passengers passing by or wait at the taxi stand.

Note that you should write down the address you want to go in Korean when you pick up the bus so that the drivers of Standard, Deluxe and Jumbo cars can easily understand what you mean. 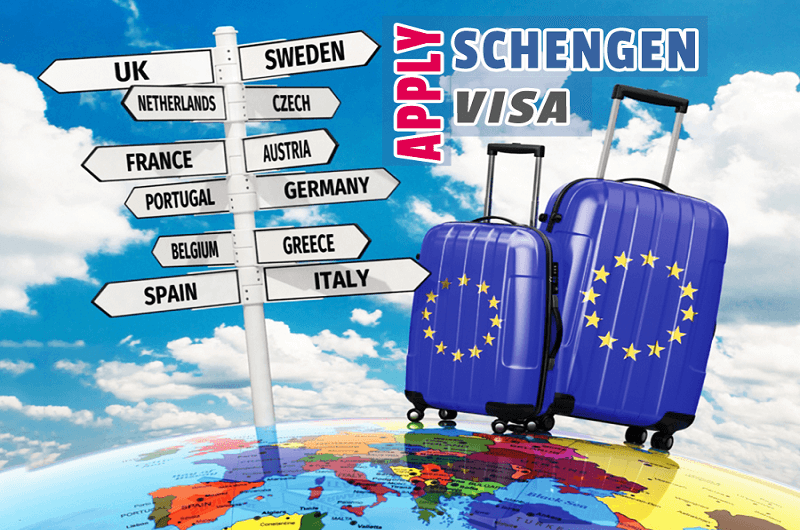